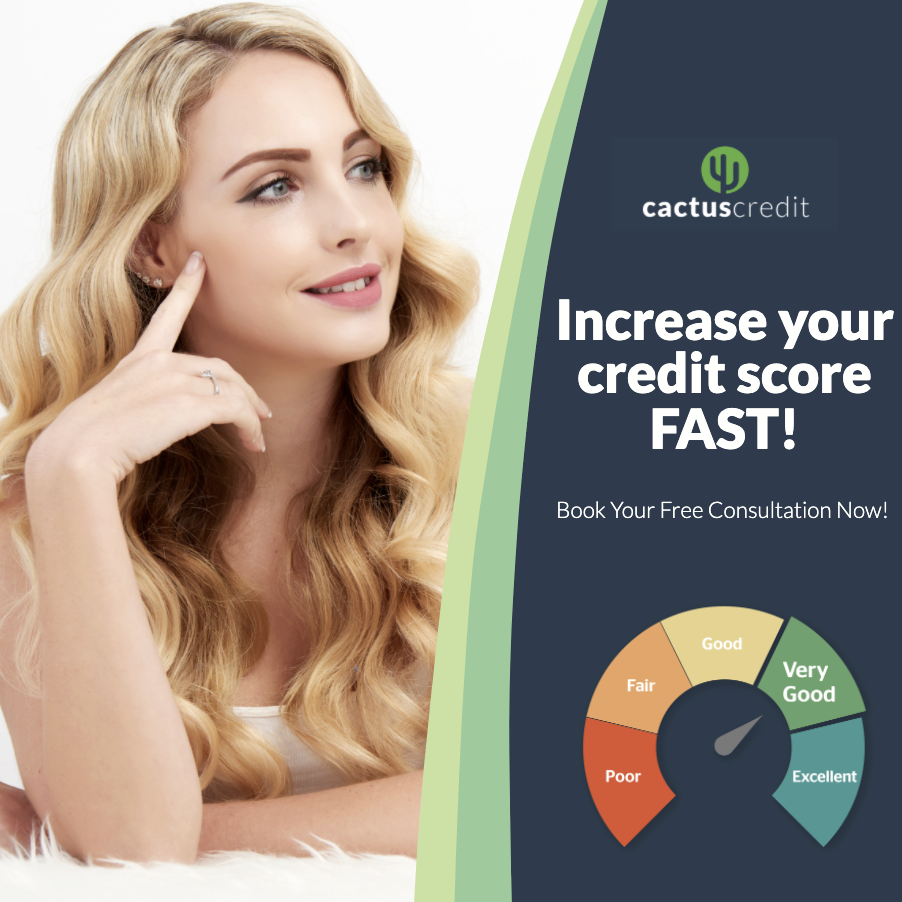 CPA than next best ad

CTR than next best ad

Like countless other marketers, the introduction of iOS 14 privacy regulations caused the marketing team at Cactus Credit to lose critical visibility into their targeting and conversion data. It was getting tougher and tougher to understand which ads were working, which were not, and how to optimize. With an average monthly ad spend of nearly $500k, they worried that their inability to make data-driven decisions was costing them. They knew they needed a solution that focused on optimizing their ad creative — one that could become a trusted partner and support them in their shift away from relying solely on demographics.

Shifting to a modular creative mindset

By landing on Marpipe as their ad creative testing solution, Cactus Credit had to shift their creative workflow toward an emerging, modern design principle: modularity. This new approach leans into the scientific method rather than artistic subjectivity. The idea is to create assets by category, then build ads using every possible combination of those assets. This allows Cactus Credit to isolate each variable in testing. Headlines, for example, can be broken down into product features, reviews, and emotional benefits. Images can be categorized into product-only, product in setting, and product-in-use by a model. Every design element, from backgrounds to calls to action, can be categorized in this way, then combined to create an exponential number of ads. This multivariate approach allows Cactus Credit to understand not only which ads worked best, but also which elements of those ads drove the greatest conversions for each of their audiences — learnings they can use to test even smarter in the next round. By using Marpipe to automate this workflow, Cactus Credit now creates 12 times the number of unique ad creatives for testing than before.

“With just one click, you can come up with 48 different ads. It cuts down on production time and lets us create ad variations we otherwise wouldn't be able to put together." — Federica Belotti, VP of Marketing

After being onboarded to the platform, the Cactus Credit team ran its first test on its own using a very small, simple set of assets. But the second test, led by the Marpipe customer success team, was the real eye-opener. They tested male models, female models, background colors and images, in-image copy, and text position — and the results were completely unexpected. The winning ad featured a female model against a mountainous background and had nearly half the CPA of the other ads in the test. Interestingly, after further testing, the mountain background remains a consistent top performer no matter the creative elements it’s paired with, and ads featuring female models account for nearly 85% of all leads generated. With the bar set high, the Cactus Credit tapped into a managed service plan so they could continue reaping the benefits of dedicated Marpipe experts.

Our customer success team helped unlock the true potential of the Marpipe platform for Cactus Credit. From this point forward, Cactus Credit partnered with their dedicated Marpipe customer success manager to plan and launch every subsequent test. First, they hold a strategy session to understand their budget and goal. (Do they want to decrease CPA? Increase conversion? Set a benchmark for a new campaign?) Next, they decide what types of creative elements — images, headlines, CTAs, etc. — will help them obtain those learnings. The Cactus Credit design team then creates and uploads the agreed-upon creative elements to the Marpipe platform, where the Marpipe customer success team designs the test template, drops in each variant, and launches the test.

"We give them assets and they just come back with all kinds of possible ideas. Things I wouldn't have even thought about testing. And that's where you find the real value because they really know what the software can do." — Federica Belotti, VP of Marketing

One surprising finding Cactus Credit uncovered through Marpipe was that its best ad — one the brand had been running for years — was easily bested with one small creative tweak. Their previous top ad used a half-moon-shaped credit meter as a design element. To see if a new version might perform better, the Marpipe customer success team recommended testing variations of that credit meter element — different shapes, colors, etc. After one test, a new winner emerged: a full-circle-shaped credit meter increased CTR by 17% percent and generated 53x the leads. By embracing the multivariate approach and automating its ad testing on Marpipe, Cactus Credit significantly boosted its ability to convert leads efficiently. Previously around $20, Cactus Credit’s average CPA has dipped as low as $8 with Marpipe.

“My goal is to come up with the best-performing Cactus Credit ad ever. To get there, I need to first pinpoint the best-performing creative elements. And with Marpipe, I can test all of them, one at a time, at the same time." — Federica Belotti, VP of Marketing